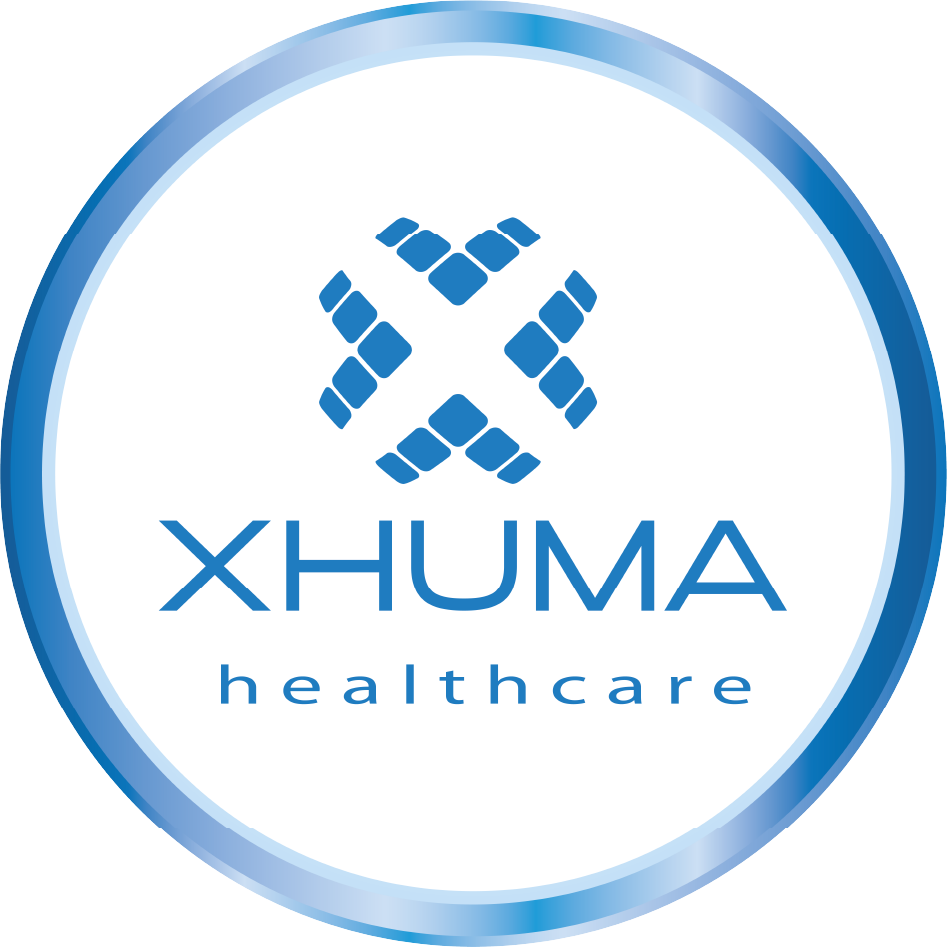 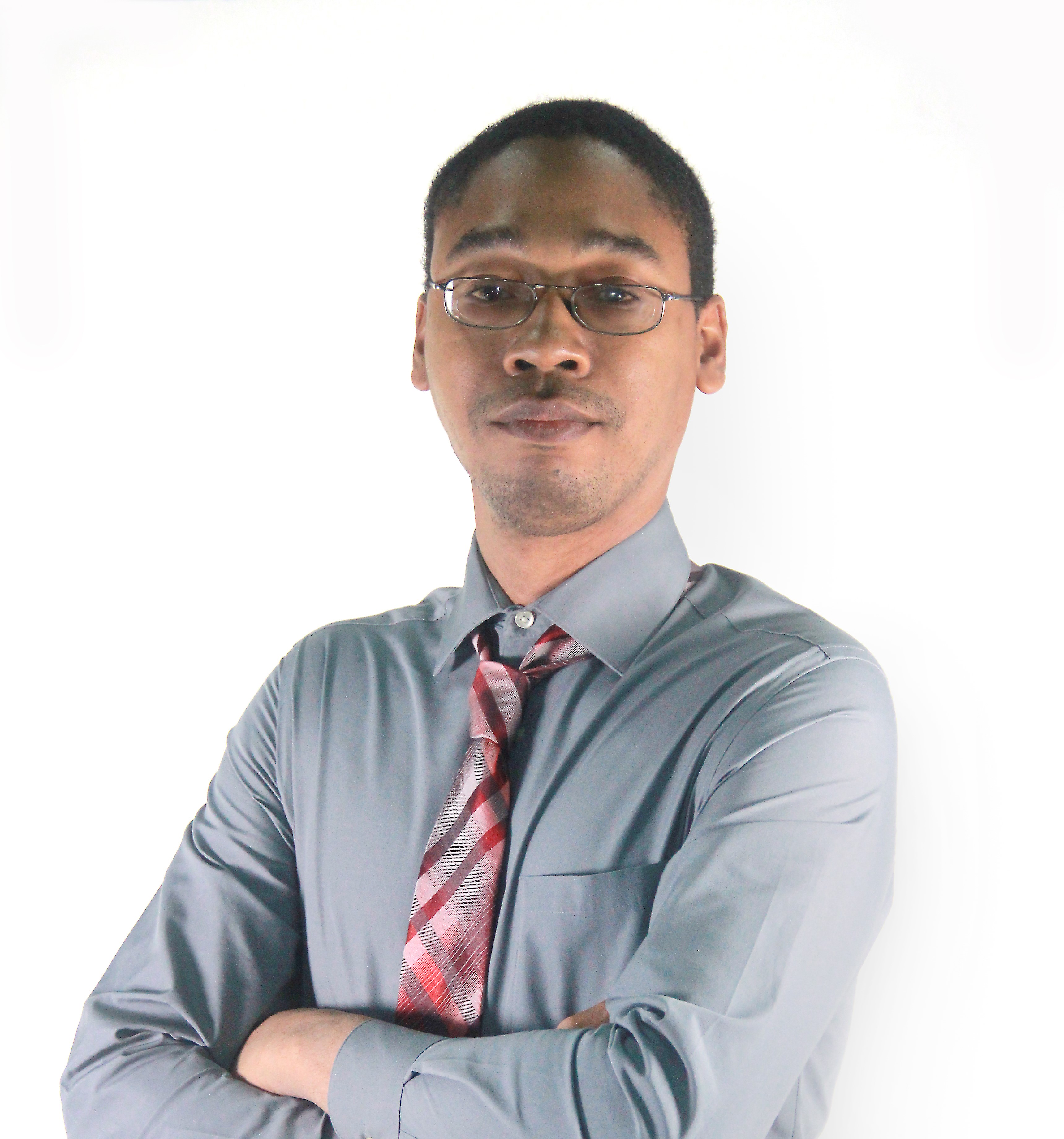 Dominic Mattei is our Lead Developer. He works in collaboration with other XHUMA team resources to innovate, secure and maintain the many XHUMA Healthcare platforms. He is also responsible for the creation of custom graphics, videos and or other collateral material to support marketing and branding.

Dominic joined the team in 2018 as an inexperienced developer, but with hard work and dedication was able to master his understanding of the XHUMA Platforms and continue to grow within the company.

Before becoming a developer, for most of his life Dominic’s interests mainly focused on drawing and painting illustrations and was considered by his pairs to be greatly talented in this regard. His mother who was an artist herself, owned a business providing print services for Credit Unions and this business granted Dominic an avenue to express his creative talents in design. He also showed a keen interest in Science and his farther who was a mechanical engineer would satisfy his thirst for scientific knowledge. But his fascination with Technology started in the late 90’s with the progression of Information Technology and by the late 2000s he became focused on this as his career path.

Dominic earned his BSc. in Computer Engineering at the University of Trinidad and Tobago. He also has a qualified certificate in Adobe Photoshop at the School of Business & Computer Science Ltd.